euthanasia for children motivated by compassion and protection WTF LIBS

Posted on  10/31/2013 by Jon T Dragon
Tweet
Coming to an Obamacare program near you. Should children have the right to ask for their own deaths?  This is what the Liberals have been up to while you weren’t looking. I seam to recall that Hitler started out like this “kill the infirm” for “compassion” to “Kill the Jews” for the “country”. From the Unborn to the Born from the Infirm to Me and You the Liberal Nazis will KILL anyone that is an inconvenience to them. 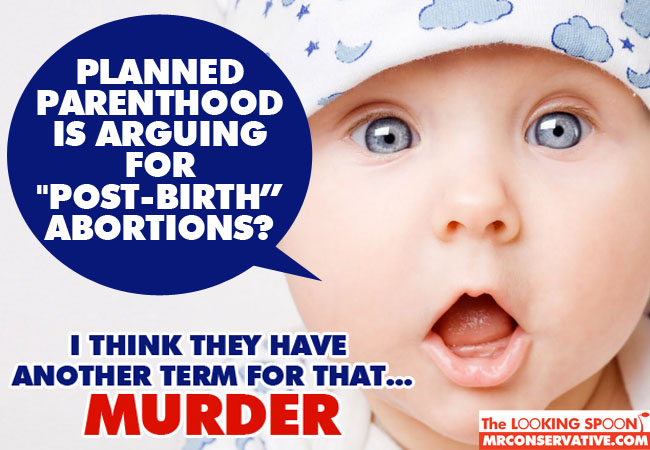 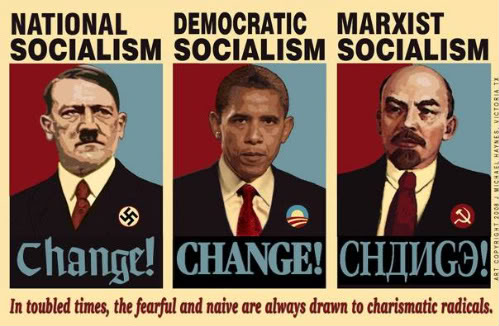 In Belgium, where euthanasia is now legal for people over the age of 18, the government is considering extending it to children — something that no other country has done. The same bill would offer the right to die to adults with early dementia.

Advocates argue that euthanasia for children, with the consent of their parents, is necessary to give families an option in a desperately painful situation. But opponents have questioned whether children can reasonably decide to end their own lives.
Belgium is already a euthanasia pioneer; it legalized the practice for adults in 2002. In the last decade, the number of reported cases per year has risen from 235 deaths in 2003 to 1,432 in 2012, the last year for which statistics are available. Doctors typically give patients a powerful sedative before injecting another drug to stop their heart.

Only a few countries have legalized euthanasia or anything approaching it. In the Netherlands, euthanasia is legal under specific circumstances and for children over the age of 12 with parental consent (there is an understanding that infants, too, can be euthanized, and that doctors will not be prosecuted if they act appropriately). Elsewhere in Europe, euthanasia is only legal in Luxembourg. Assisted suicide, where doctors help a patient to die but do not actively kill them, is allowed in Switzerland.

In the U.S., the state of Oregon also grants assisted suicide requests for residents aged 18 or over with a terminal illness.

In Belgium, the ruling Socialist party has proposed the bill expanding the right of euthanasia. The Christian Democratic Flemish party vowed to oppose the legislation and to challenge it in the European Court of Human Rights if it passes. A final decision must be approved by Parliament and could take months.

In the meantime, the Senate has heard testimony on both sides of the issue.

“It is strange that minors are considered legally incompetent in key areas, such as getting married, but might (be able) to decide to die,” Catholic Archbishop Andre-Joseph Leonard testified.

Leonard said alternatives like palliative sedation make euthanasia unnecessary — and relieves doctors of the burden of having to kill patients. In palliative sedation, patients are sedated and life-sustaining support is withdrawn so they starve to death; the process can take days.

But the debate has extended to medical ethicists and professionals far from Belgium. Charles Foster, who teaches medical law and ethics at Oxford University, believes children couldn’t possibly have the capacity to make an informed decision about euthanasia since even adults struggle with the concept.

“It often happens that when people get into the circumstances they had so feared earlier, they manage to cling on all the more,” he said. “Children, like everyone else, may not be able to anticipate how much they will value their lives if they were not killed.”

There are others, though, who argue that because Belgium has already approved euthanasia for adults, it is unjust to deny it to children.

“The principle of euthanasia for children sounds shocking at first, but it’s motivated by compassion and protection,” said John Harris, a professor of bioethics at the University of Manchester. “It’s unfair to provide euthanasia differentially to some citizens and not to others (children) if the need is equal.”

And Dr. Gerlant van Berlaer, a pediatric oncologist at the Universitair Ziekenhuis Brussels hospital, says the changes would legalize what is already happening informally. He said cases of euthanasia in children are rare and estimates about 10 to 100 cases in Belgium every year might qualify.

“Children have different ways of asking for things but they face the same questions as adults when they’re terminally sick,” van Berlaer said. “Sometimes it’s a sister who tells us her brother doesn’t want to go back to the hospital and is asking for a solution,” he said. “Today if these families find themselves (in that situation), we’re not able to help them, except in dark and questionable ways.”

The change in the law regarding people with dementia is also controversial.

People now can make a written declaration they wish to be euthanized if their health deteriorates, but the request is only valid for five years and they must be in an irreversible coma. The new proposal would abolish the time limit and the requirement the patient be in a coma, making it possible for someone who is diagnosed with Alzheimer’s to be put to death years later in the future.

In the Netherlands, guidelines allow doctors to euthanize dementia patients on this basis if they believe the person is experiencing “unbearable suffering,” but few are done in practice.

Dr. Patrick Cras, a neurologist at the University of Antwerp, said people with dementia often change their minds about wanting to die.

“They may turn into different people and may not have the same feelings about wanting to die as when they were fully competent,” he said. “I don’t see myself killing another person if he or she isn’t really aware of exactly what’s happening simply on the basis of a previous written request (to have euthanasia). I haven’t fully made up my mind but I think this is going too far.”

Penney Lewis, a professor and medical law expert at King’s College London, agreed that carrying out euthanasia requests on people with dementia once they start to worsen could be legally questionable.

“But if you don’t let people make decisions that will be respected in the future, including euthanasia, what you do is encourage people to take their own life while they have the capacity or to seek euthanasia much earlier,” she said.

In the past year, several cases of Belgians who weren’t terminally ill but were euthanized — including a pair of 43-year-old deaf twins who were going blind and a patient in a botched sex change operation — have raised concerns the country is becoming too willing to euthanize its citizens. The newest proposals have raised eyebrows even further.

“People elsewhere in Europe are focused on assisted dying for the terminally ill and they are running away from what’s happening in Belgium,” Lewis said. “If the Belgian statutes go ahead, this will be a key boundary that is crossed.”

Copyright 2013 The Associated Press. All rights reserved. This material may not be published, broadcast, rewritten or redistributed.